Where do I start? I tell you what. Let me tell you how it ended.
It ended with me standing, eyes wide open staring at the stage, open-mouthed, head noddin and foot tappin, smiling from ear to ear as I watched possibly the best band I’ve ever seen at a wedding play to a room full of absolute madness. Never before have I witnessed anything like it? And you know what made it better? The fact that our groom Tim joined the band on stage to play the guitar for three or four songs at the end. As if the crowd weren’t mental enough as it was. This resulted in a whole new level of fan frenzy. They loved it! I loved it!
O, Emperor by the way. That’s right. O, Emperor.

The start of the day, well, it all began a little bit more civilized but party vibe was definitely the order of the day from the moment I arrived at the amazing Trudder Lodge. Drinks were on the go early and the music filled the rooms of the hosue. The atmosphere around was brilliant with people milling about from room to room, hugs being dealt out with gusto and heavy bouts of laughter adding to the soundtrack of the morning.

Then came the ceremony. The dial was turned. The laughter got louder. The emotions came to the fore and it was real family and friends affair. Jennifer and Tim’s good friend carried out the ceremony and the music was played by their two amazingly talented friends, Cormac and Saramai. I wished I’d recorded the audio because Saramai’s voice is one of those voices when you first hear it your ears prick up. It’s so distinctive. I was transfixed by it. The ceremony ended with them belting out She Loves Me by the Beatles and then the party really started.

Another absolute scorcher of a day. (I will never forget this year for as long as I live). I think I took all of around ten photographs indoors that afternoon – and considering an England world cup match was on the tv and that this wedding had a pretty large English crowd I was seriously impressed how many people just stayed outside. Maybe those who went in to watch the match were just having a respite from the heat. Its more than possible.

So. We end up back with O, Emporer and a room full of flailing arms and crazy hair. Photographing the dancing has to me one of my favourite things and this was on another level. The band were not playing your standard wedding tracks. Rock me Baby like a Wagonwheel, this was not. This was The Stones and Iggy Pop and Chuck Berry and .. well. You get the drift. It was loud and chaotic and brilliant.

I’d shoot this day, over and over again and enjoy it just as much every single time.
Jennifer and Tim were a dream couple. I mean. Look at them. Head over heels. Happy as can be and loving every single second of it. How it should be done. 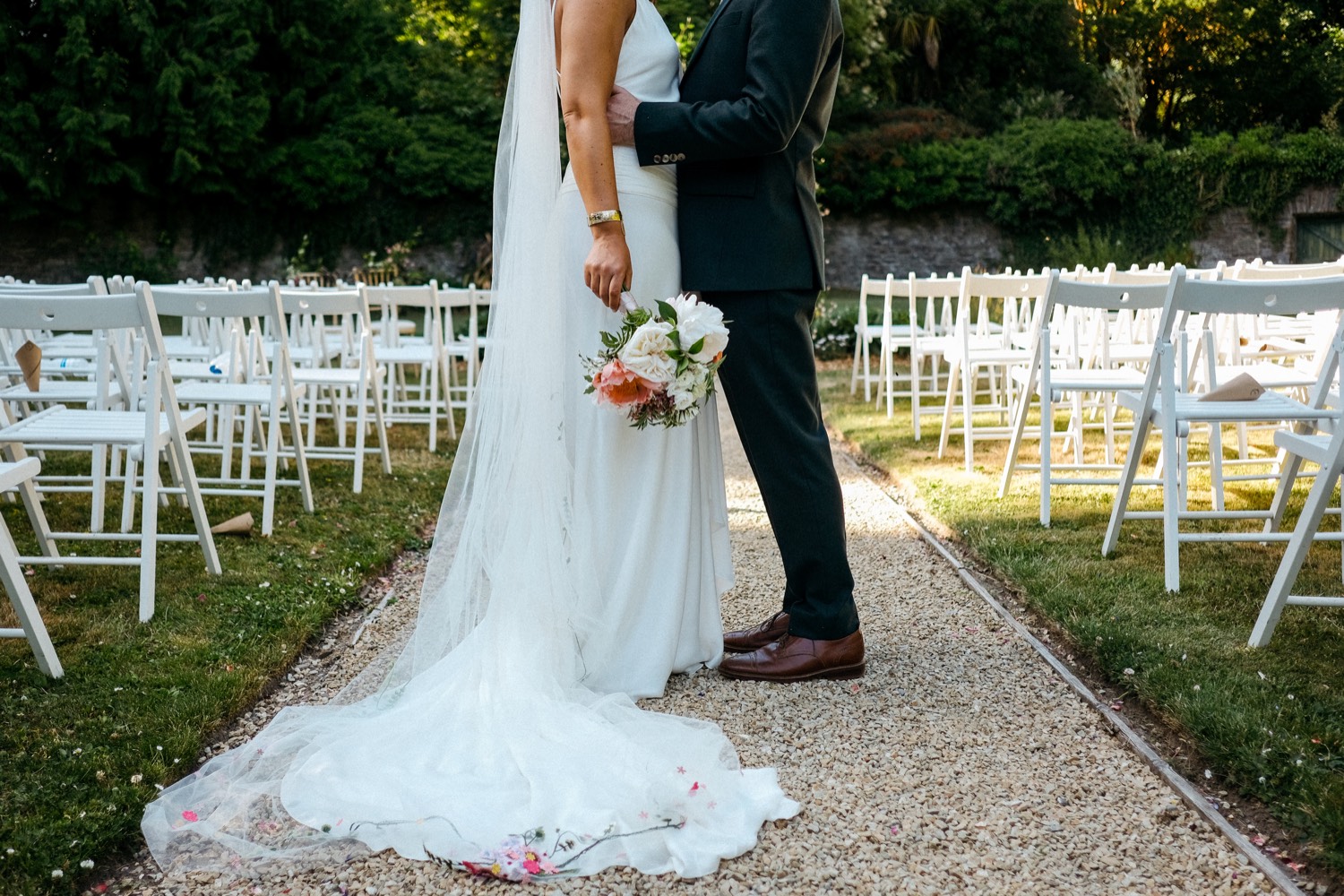 Hi David, Really amazing work! Well done. It really shows you had a great day too. Have a random question, you mention that the celebrant was a friend, do you know if he does other weddings? If so would it be possible to pass on his details?